How can I help my teen plan for the future?

Today’s teens are often under pressure to make a place for themselves in the world – and naturally, this can sometimes leave them worried about financial security. Here we look at ways you can help them achieve their dreams and aspirations.

The 2022 Prince’s Trust NatWest Youth Index revealed that 49% of young people (aged 16-25) don’t think they’ll ever be financially stable. This age group feels under pressure, worried about the impact of the pandemic on their futures, and 59% don’t think they will ever be able to afford their own home.

44% of young people think the pandemic has made it harder for them to find a job, and only 24% feel confident managing money on their own. So what can parents do to ease the concerns of their teens and prepare them for the future?

To an early teen (aged 13-15), the future might look exciting, a time of independence, freedom and fun. It is only when that independence – a first job, leaving home or supporting themselves financially – is imminent (age 16-18), that the future suddenly becomes something to possibly fear.

According to psychologist Dr Carl E Pickhardt§, this fear of the future is a normal reaction to the unknown. It is part of the mind’s natural emotional awareness system reacting to a change in our world of experience – warning us of perceived dangers. And this is not a bad thing, it just depends how well prepared your teen is for this change and its new responsibilities.

In any area of their life, one of the keys to preparing your child for the future is nurturing their self-esteem and showing them that you believe they are capable of making the right decisions in life and acting confidently and responsibly. A teen with stronger self-belief is less likely to give in to peer pressure, whether it’s skipping classes or running up debts. Your child may not be top of the class in Maths or Science, but if they have a hobby or subject they do enjoy, there’s a pretty good chance they’ll do well in another area. Qualities such as emotional intelligence, patience, determination and sociability are equally important to your teen’s future success.

Although financial education has been on the curriculum for secondary schools since 2014, schools are often short of time and resources, and parental actions can have a greater impact. Only 40% of children say they were taught about money at school according to Money Helper (formerly the Money Advice Service).  The best way for children to learn is by being given the opportunity to make their own mistakes, so stepping in to bail out your child every time they run out of money or make a wrong decision won’t allow them to learn financial independence. Key budgeting skills can be learned from the moment they first receive pocket money. But in this complex financial world, teens need the knowledge as well as experience to make the right decisions as they venture out into the world of work or college.

Saving for the future

There are many ways you can advise your teenager on planning for their future, whether that’s in the short term, such as planning and saving for a holiday with friends, or the longer term, such as buying their first car, saving up for a deposit on a flat or travelling around the world. All of them involve asking the same set of questions:

Just writing down these key facts will lead to a conversation about prioritising and budgeting:

These are common questions facing adults on a weekly or monthly basis, so by teaching your child to start thinking in this way as early as possible, you can help financial decision-making and planning for the future become a natural process.

Pre-pandemic, the financial pressures of socialising weighed heavily on young people, with 26% of 18- to 24-year-olds confessing to feeling pressurised into attending events due to FOMO (fear of missing out) and 9% of 25- to 34-year olds saying they have previously attended social events they couldn’t afford just so they could post it on social media.† (51% of young people feel like they missed out on spending time with family and friends due to the pandemic.) But social media isn’t all bad and has provided a way for young people to stay connected to their friends. The advent of ‘money diaries’ has caught the youth zeitgeist and it is encouraging people to speak openly about money and financial worries, thereby avoiding the stress and isolation it can cause. As a parent you can build on this changing attitude by discussing budgeting and financial decision-making with your teen from an early age in their home environment.

Planning for the unexpected

Another way you can advise your child in their move towards independence is by preparing them for unexpected expenses. Insurance is something that may not be on their radar or perhaps they are unaware that certain types of insurance are a legal requirement, such as car insurance. It can seem a lot of money to pay out for little return… until something happens.

A dropped laptop will disrupt their studies, a stolen bicycle or set of work tools will affect their income, and few teens would be without a mobile phone for long, so discussing insurance before any big life change is a must. Encourage them to do some research, although it may be cheaper for them to be covered on your insurance initially, so this could be something to look into. 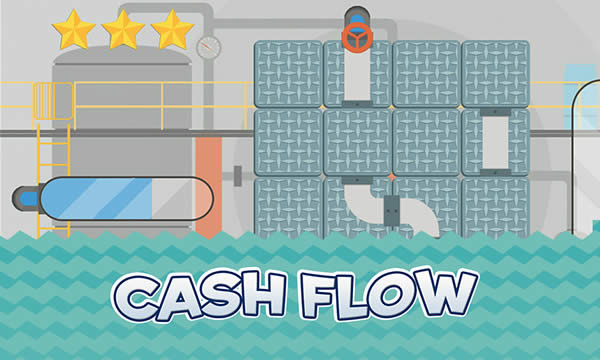 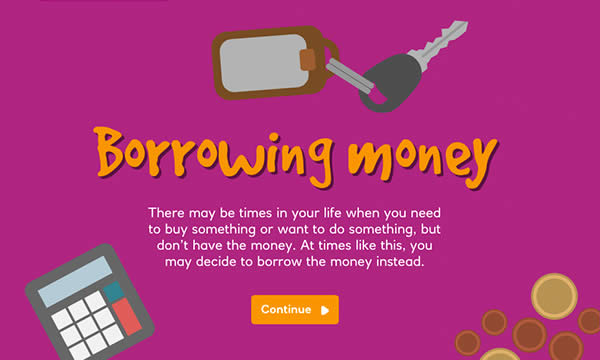