How to explain cryptocurrency to children

Cryptocurrencies are a relatively new concept for most parents, and can seem overwhelming and complex. Here’s what you need to know to help you discuss them with your kids.

Cryptocurrencies are a relatively new invention, and many of us might feel at a loss if asked about them by kids or teens. But technological advancements mean that cryptocurrencies will likely play a role in your child’s future financial life, so it’s important to start the conversation about them sooner rather than later.

What are cryptocurrencies and when did they go mainstream?

Cryptocurrencies are a form of digital money operated via a decentralised system, meaning they aren’t regulated by banks or governments. Their value, like traditional money, is based on supply and demand, and then secured by algorithms.

Cryptocurrencies went mainstream with the launch of Bitcoin in 2009. Since then, thousands more cryptocurrencies have been created. Unlike traditional money, you can’t hold physical cryptocurrencies. Instead, you look at them in your digital wallet, or on a blockchain, which is a bit like a spreadsheet with your item’s purchase history on it.

It’s important to understand that cryptos are actual currencies, rather than electronic payments

When you use a cryptocurrency, it’s like paying cash for something direct to the seller – once it leaves your digital wallet and settles in the other person’s, it’s gone. You can’t change your mind or cancel it. Although trading in cryptocurrency has hit the headlines, acceptance of different cryptocurrencies as a method of payment is not universal.

What’s the appeal of cryptocurrencies?

Cryptocurrencies can be quick and simple to use – so much so that institutions like the Bank of England are also looking into creating their own digital currencies, using some of the same technology.

Some people also see the idea of separating money from government and bank control as a way to avoid things like inflation, or as a way of keeping their financial transactions secure and anonymous.

What are the risks of cryptocurrencies?

Unlike traditional finance, the crypto sector is largely unregulated, and the value of each cryptocurrency is derived from the ongoing willingness for people to purchase and use it.

When you invest in traditional assets, banks are legally obliged to tell you about any risk involved that means your investment could reduce in value. But in crypto, that’s not the case. It’s essentially a free-for-all, and irreversible and fast transactions mean you are very much on your own when buying and selling.

Cryptocurrencies are also a relatively new phenomenon, often giving them a higher fail rate. Your child could invest in something that sounds amazing, but if they run out of money and go bust, the crypto token your child bought will be totally worthless.

How to explain cryptocurrencies to your…

Why not try some arts and crafts to help your little ones understand cryptocurrency?

One way to do this is to challenge them to design their own crypto coin. Explain that they can create a new cryptocurrency of their own. Anyone can do this – it’s one of the reasons cryptocurrency is so fascinating. It requires coding – something for when they’re a bit older – but for now you can talk about what their own cryptocurrency coin would look like and what its value might be. What would they call it?

Cryptocurrency is a complex subject, so start the conversation by talking about digital or virtual currencies that they might be familiar with from games they play online such as Fortnight, Roblox or Minecraft. These are the special tokens that you can buy that then allow you to get upgrades or ‘loot crates’ in the game. These are a bit like the money tokens in Monopoly – they have value in the game, but you couldn’t take them to the shop and buy a pint of milk with them.

Unlike Monopoly money, which is shared among players at the start of the game, in-game virtual currencies must be purchased by players, or there might also be ways to earn coins while playing. You can’t touch them like you can with physical money, but you can see them in your game account and use them within the game. It’s worth explaining that they don’t have a “fixed value” set by law, and it can be difficult to swap virtual coins back into real money. It’s also worth reminding them that even though the coins don’t have a real-world value, the money spent buying them does. The worth of virtual currencies in games is decided by what people are willing to pay for them.

For teens who are more likely to be encountering crypto opportunities, it’s worth talking about the risks that can come with cryptocurrencies.

They do this by asking young people to move or accept money from cryptocurrency exchanges with the promise of payment in cryptocurrencies.

“It might sound like a harmless way to make a quick buck, to allow your account to be used,” Jonathan Leslie explained. “But the impact on your financial record can affect the rest of your life. There are consequences, in terms of potentially not getting loans, mortgages, even future employment opportunities.”

It’s also important to emphasise how volatile cryptocurrencies can be. They work in a similar way to foreign currencies, which fluctuate depending on market trends and supply and demand, but they are not backed or managed by a central bank or government.

Stories of people doubling their money will be appealing to teenagers (and even adults!), but it’s important to remember that not all crypto investments have a happy ending. Ensure that they do their research first and are aware of common scams. Encourage them to talk to you about any potential cryptocurrency opportunities they might be considering.

Blockchain: the code that cryptocurrencies are built on, which creates a verifiable chain of transactions, then writes them down in a ‘block’. Each block links to the previous, and the next – meaning every single purchase transaction for that item is recorded and distributed.

CBDC: standing for central bank digital currency, CBDCs are a type of money that a central bank (like the Bank of England), can produce. They are a purely digital form of a pre-existing currency, so £10 of digital sterling would have exactly the same value – and be as stable – as a £10 note.

Consensus mechanism: this is the way a blockchain is secured and verified, and there are different models of this. The Bitcoin blockchain’s consensus mechanism is called ‘proof of work’ and has been criticised for its high use of electricity to power the complex algorithms needed to do it. Other blockchains may use different mechanisms, like ‘proof of stake’, where the security is provided by coin owners tying up their own coins to secure the network (staking them), for which they earn rewards.

Cryptography: this is the way that cryptocurrencies are kept safe. It’s a way of sending secure messages using encryption, meaning it’s nearly impossible to counterfeit or cheat.

Decentralised Finance (DeFi): this term embraces the whole melting pot of crypto coins, tokens, NFTs, exchanges, and more, driven by smart contract rules built into the blockchain, instead of human decisionmakers. Even whole businesses can operate in this way, known as decentralised autonomous organisations (DAOs).

Fungibility: this is a property of money meaning that one pound is exactly the same (in terms of value, use, etc) as any other pound. Euros are fungible, even though they’re issued by national banks in different European countries, and cryptocurrencies are fungible too – one Dogecoin is worth the same as another Dogecoin, at least at any given time.

Non-Fungible-Tokens (NFTs): this is a fancy way of identifying a unique digital asset, like a piece of original art. There may be many memes and posters with the same image, but there's only one original Mona Lisa – and if Da Vinci had been able to register his painting on a blockchain, then its subsequent owners would be able to prove they and only they had the genuine article. It's 'non-fungible' because each one is unique – and it has specific value, which you can verify on a tamper-proof ledger. So in some ways it's like a cryptocurrency, with only one coin.

Stablecoins: these are a type of cryptocurrency that are designed to have a stable value by being linked to more traditional currencies or assets, such as gold. They’re considered less volatile than other cryptocurrencies.

Where to learn more

Websites like Cointelegraph and Bitcoin Magazine are good places to start reading up, as is Coindesk. There are also a host of other MoneySense resources available, including our In focus article for young adults. 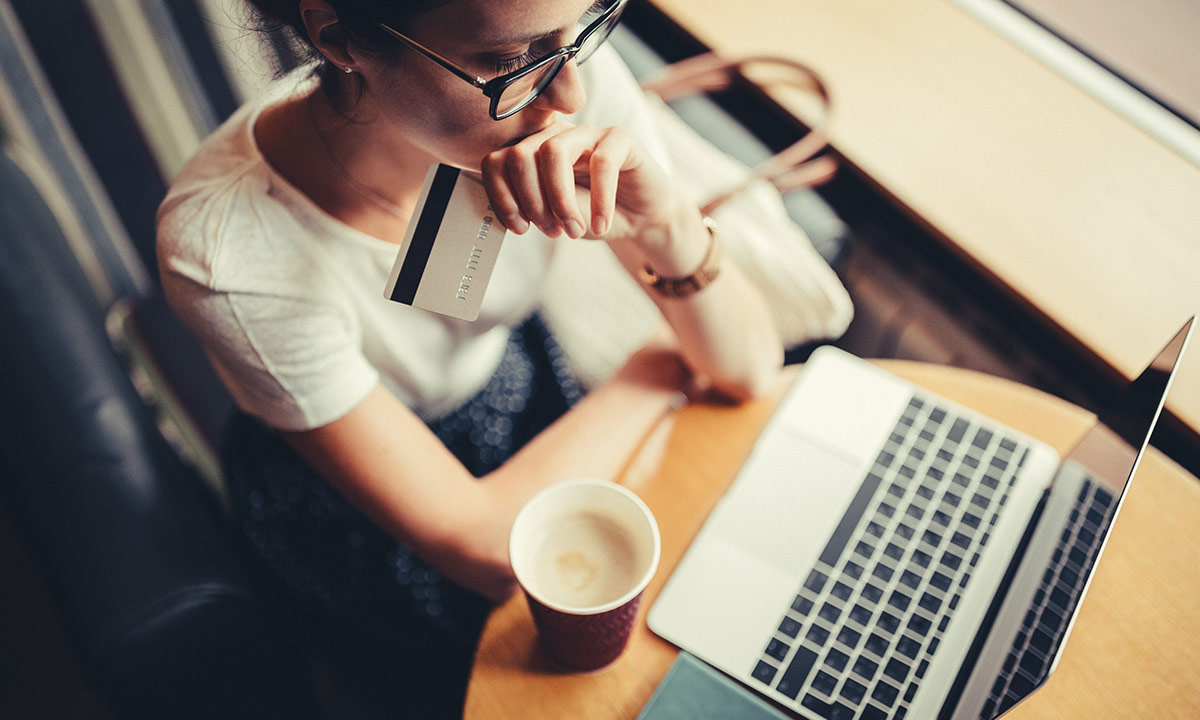 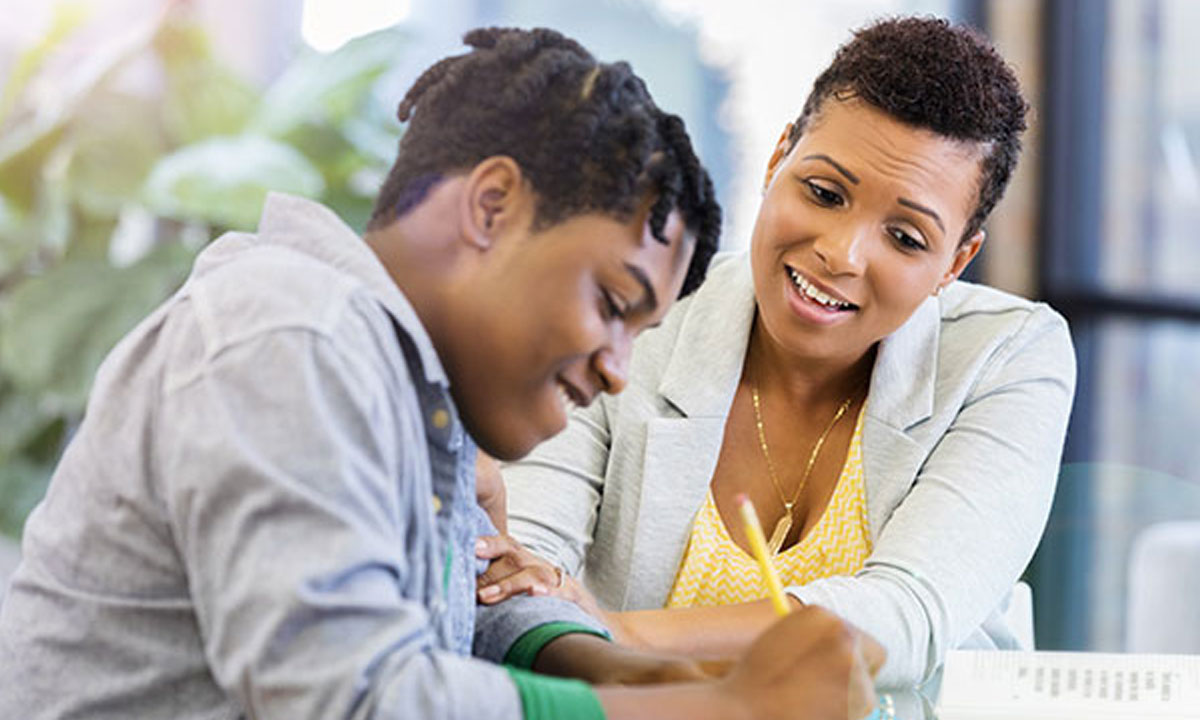 How to talk to your children about pensions and retirement 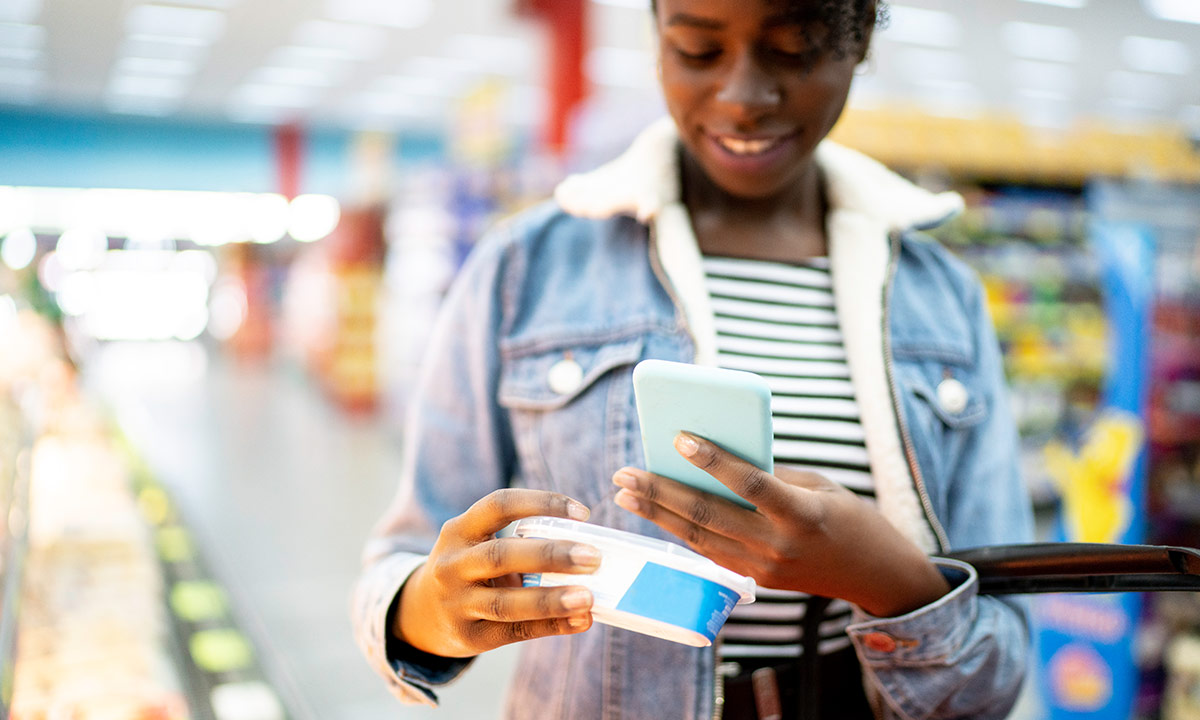 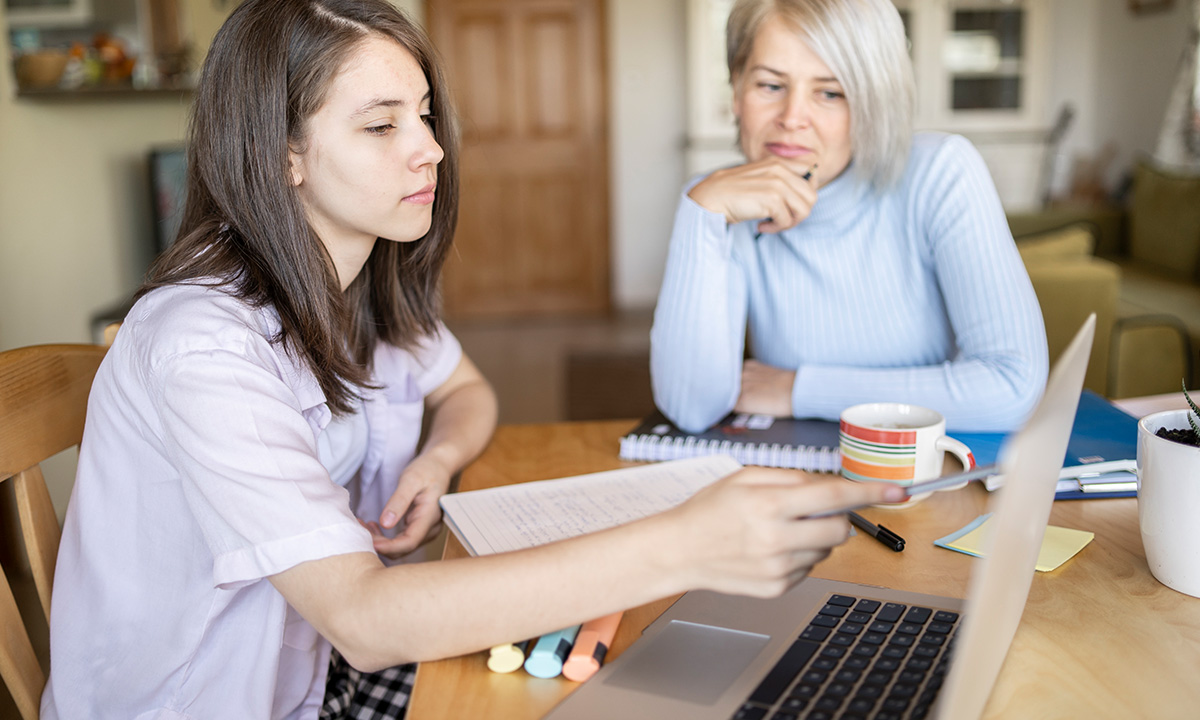 Child Trust Funds: what are they and how does my child access theirs?

Six money habits to practise in front of your children